The appellate court stated that as "a general rule, a person entering into a contract on behalf of a nonexistent [business] entity may be held personally liable on the contract. . . . As a corollary, . . . that contract does not for that reason alone become void or voidable."

Peter Papagianakis chairs the firm's matters pertaining to business deals. Since commencing his legal career in 1997, the firm's founding partner, has practiced law exclusively in the area of business contracts and transactions. His experience has been as an attorney for a national law firm and...

Thank you for contacting us. We will get back to you shortly.

Please complete all required fields below.

We advise investors, entrepreneurs, business owners, and high-level executives with the various legal issues encountered in each stage of their investment and business life-cycle.

Contact us to schedule an appointment for a consultation to discuss your matter, whether it is a business transaction and business dispute. 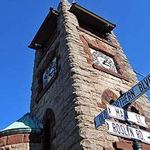 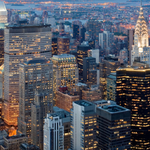